Definition:
A brain tumour is an abnormal growth of cells within the brain, which can be cancerous (malignant) or noncancerous (benign). It is defined as any intracranial tumour created by abnormal and uncontrolled cell division, normally either in the brain itself (neurons, glial cells (astrocytes, oligodendrocytes, ependymal cells, myelin-producing Schwann cells, lymphatic tissue, blood vessels), in the cranial nerves, in the brain envelopes (meninges), skull, or in the pituitary and pineal gland. A brain tumour can also be caused by the metastasizing or the spread of a cancer primarily located in other organs (metastatic tumours). These types of brain tumours most likely occur in those who have a history of cancer in the breast, colon, kidney, lung or skin. Metastatic brain tumours are more common that primary brain tumours.

The growth of a brain tumour may vary. Depending on how quickly the tumour develops and where it is located, it may affect functioning of the nervous system. Symptoms that may be a sign of a brain tumour include:

How are brain tumours diagnosed?

Most brain tumours are only diagnosed once symptoms appear. After a physical examination, Dr Lamprecht may diagnose the cancer using an MRI. In order to confirm whether or not the tumour is benign or malignant, a biopsy of the tissue will need to be taken to determine. After that, to determine the size and extent of the tumour, a CT scan will be done to take images from 3-dimensional angles. CT scans are also done to diagnose a tumour in those who cannot have a MRI test. Vision, hearing and neurological tests may be done to test the effect of the tumour on brain functioning. If seizures are experienced as a symptom of the brain tumour, an EGEG may be done to monitor seizures and determine treatment.

While receiving treatment for cancer, a PET scan may be used to give Dr Lamprecht a better view of the internal organs to see whether the cancer has spread or returned to a patient in remission. In order to determine whether or not the cancer has spread to the spine, a spinal tap procedure may be done to test the cerebrospinal fluid for cancer cells. If the test proves the cancer cells have spread to the spine, a myelogram may be suggested. A myelogram involves a dye being injected into the spinal fluid to see the extent of the tumour present.

Many meningiomas, with the exception of some tumours located at the skull base, can be successfully removed surgically.

Most pituitary adenomas can be removed surgically, often using a minimally invasive approach through the nasal cavity and skull base (transnasal, transsphenoidal approach). Large pituitary adenomas require a craniotomy (opening of the skull) for their removal.

Although there is no generally accepted therapeutic management for primary brain tumours, a surgical attempt at tumour removal or at least cytoreduction (that is, removal of as much tumour as possible, in order to reduce the number of tumour cells available for proliferation) is considered in most cases. However, due to the infiltrative nature of these lesions, tumor recurrence, even following an apparently complete surgical removal, is not uncommon.

In some cases, where the tumour is located in a particularly sensitive area for motor and speech functioning, an awake surgery may be recommended. In such instances, patients functioning is monitored by asking questions during surgery to ensure that no sensitive structures in the brain are damaged.

Survival rates in primary brain tumours depend on the type of tumour, age, functional status of the patient, and the extent of surgical tumour removal, to name but a few factors. 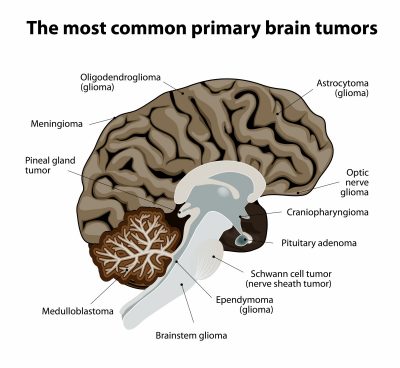 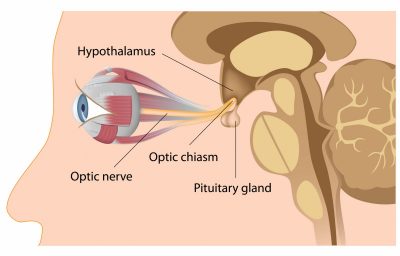 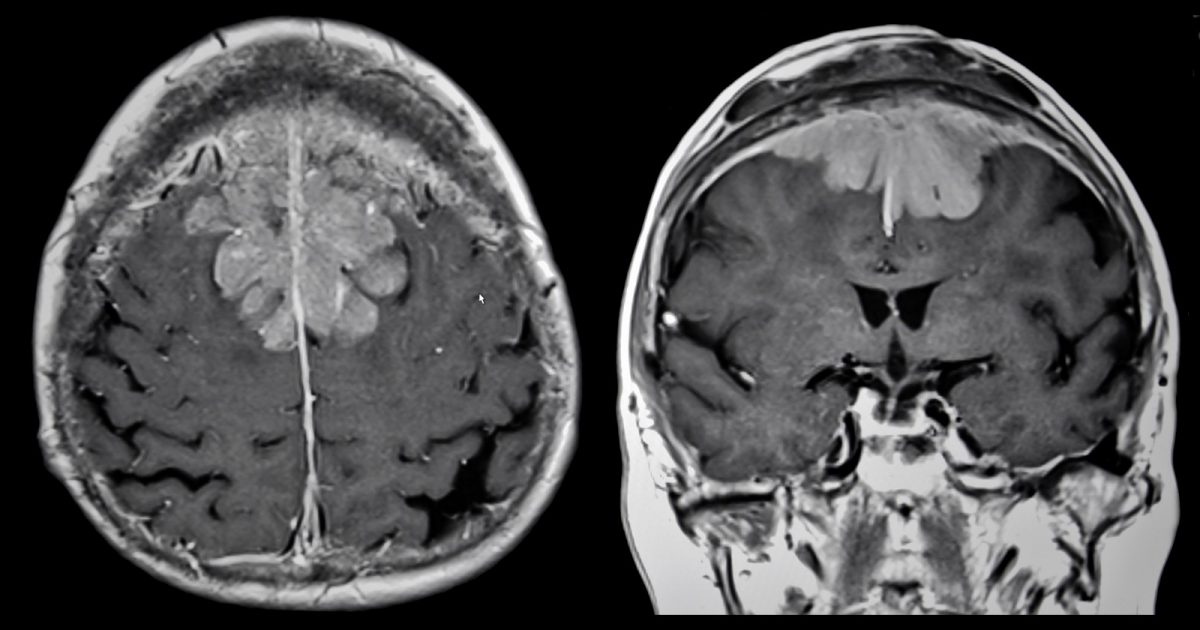 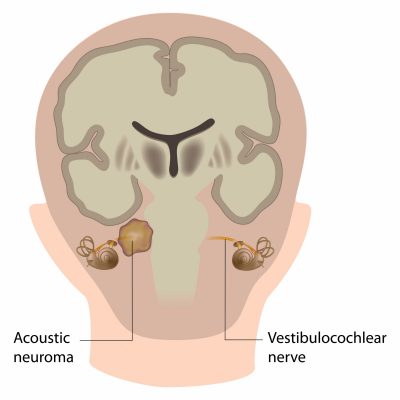